A case for human compassion

Showing love, empathy and understanding is the only way forward

I often get curious when someone has different political ideals. I honestly don’t like talking about politics in the frame of “what side are you on?” or the “I’m-right-and-you’re-wrong” sense. I like asking questions about the specific individual’s experience that led them to the belief system in which they dwell, oftentimes in conflict with their religious affiliation and lived experience.

Deeyah Khan, who made the film White Right: Meeting the Enemy, went into the belly of the far-right white supremacy groups, attending their training camps and rallies as a Muslim woman. As you could guess, she was met with intense and terrifying hatred. She also documented a similar extremist group: jihadists. Khan couldn’t help but notice the similarities between them. Her approach was one of empathy, asking questions, personifying the human that seemed to hate her so violently. 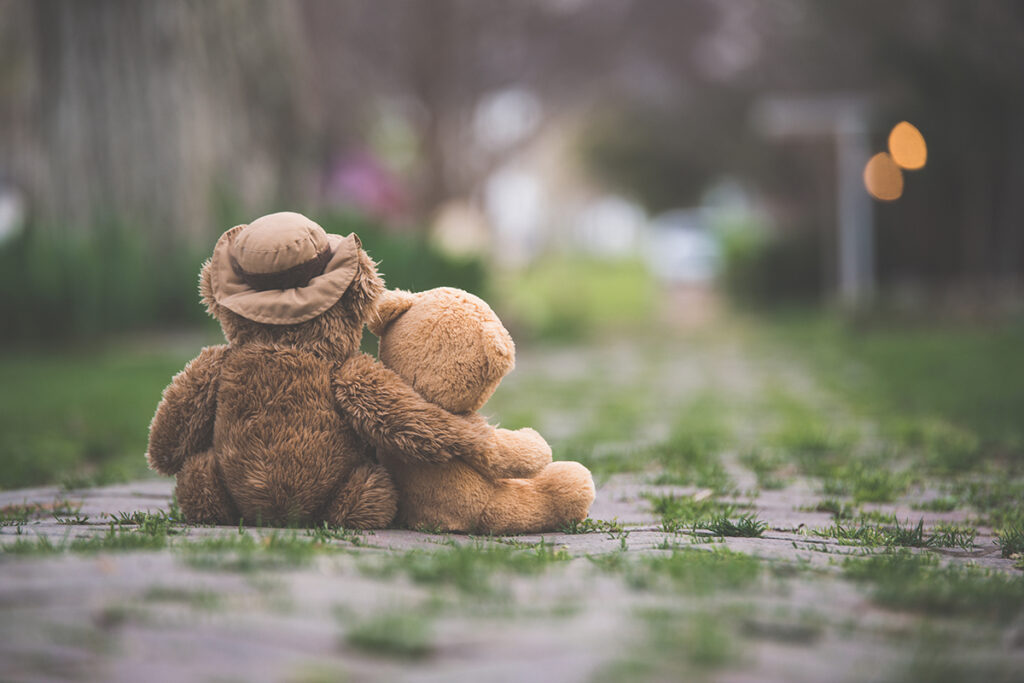 As she accompanied the neo-Nazi man littering anti-Muslim fliers around their community, she asked him why he was doing this. She asked him if it should bother her that the hate mail was literally attacking her very personhood as a Muslim woman. The man began to get very agitated at her line of questioning, because his answers sounded robotic and practiced, not coming from a place of personal lived experience. Their frequent encounters and Khan’s curiosity and empathetic demeanor led the two to become actual friends. He and many others eventually left the group and they are friends with Khan to this day.

None of the neo-Nazi members actually knew any Muslim people, so their lived experience contradicted their stance of hate.

The man handing out fliers answered her questions about his life, illustrating a tragically typical experience of American poverty. His life was rife with the same traumas that were uncovered in her Islamic extremist documentary, Jihad: A Story of the Others. All the members were mostly men who had not experienced safety in the basic human needs of food, clothing, shelter and two stable parents. No access to health care, education, in and out of the prison system, no sense of community or belonging. These are the victims that extremist groups prey on. If it’s a cult, a gang, a church or an extreme political or hate group, they all shop around for the lost souls of their communities to gain members.

Most of the time, it’s the lack of human connection and belonging that sparks a desire to support such groups; they find themselves having a community for a common cause, often for the very first time in their lives. These groups use their traumas and exploit their anger and pain by directing the fault of this disenfranchisement to other poor and foreign individuals — with whom they actually have more in common than the right-wing, wealthy, white politicians they keep voting for.

Had these individuals lived within a society that was caring for and creating systems that supported the most vulnerable among us, they would not have experienced most of the traumas that led to this sort of blame-game victimhood.

Leaders of any group need to re-examine their approach if they are using the tactic of hating the same people as a cause for connection and meaning. It is not a real connection, as many people know who have experienced religious outcasting when expressing ideas or questioning a belief system that claims to be “the only way.”

Sadly, Sandpoint isn’t immune to this sort of division. Whether you’re a local or a transplant, white or a person of color, Democrat or Republican, for or against vaccinations, gay or straight, young or old, wealthy or poor, seasonal tourist or year-round resident, for or against rural development — we have been encouraged to be pitted against one another.

My vision for our community is one of realizing that we are all on the same side.

I saw it when my neighborhood was under lockdown during the surge of COVID-19 and citizens were concerned that we were all healthy and getting groceries safely. I see it during these wildfires and other natural disasters, with people coming together in the face of tragedy to help one another. I see it when there’s a car accident, heavy snow or any inclement weather. In the face of human suffering, most of us don’t think twice about helping or caring or coming to the aid of the afflicted. Their humanity is always honored

So, I am asking you to make a case for the value of human connection. Instead of hating and fearing others who don’t agree with you in any arena, ask yourself, “How can I show up and understand those who think differently in an attempt to make a connection that may actually dismantle their defenses and create a different lived experience from their narrow ideology?”

Simply ask for understanding. Sometimes their answers reveal contradictions in their own beliefs, making you an ally who can actually support a transition in their perceptions about the world around them.

Yes, there are reasons to be angry and frustrated with the status quo, especially for the victims of human rights inequality. But if we can understand where this hate comes from, we can add love to hopefully dismantle it, not create more division by judgment and further perpetuating the great human divide. When we shame someone who thinks differently from us, it immediately shuts down any chance for connection.

Is your goal to be right or to find common ground? That is an important distinction to make. Until we can agree on the approach of how to heal a divided country, all we can do locally is show love, as love is the only way.