Bonner County Sheriff’s deputies Michael Gagnon and Justin Penn were each shot three times, but their injuries were not life-threatening according to Kootenai County Sheriff’s Office. Both deputies underwent surgery at Kootenai Health on Monday and are expected to recover. 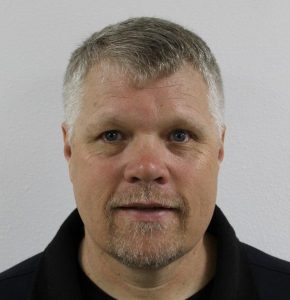 While Gagnon is listed in serious condition, Penn has been listed as fair condition.

The deputies were shot at approximately 11:30 a.m. Monday while trying to serve a warrant to a Adam Deacon Foster, 30, on Mountain View Road.

Foster was also shot and is currently listed in fair condition at Kootenai Health.

According to the Spokesman-Review, a neighbor named Marsha Hanna happened to be walking her horses by when she heard the shots. Hanna, a former ER nurse with Holy Family Hospital, offered assistance to the deputies.

“My instincts kind of kicked in,” Hanna told the Spokesman-Review. “I was just helping out someone who was hurt.” 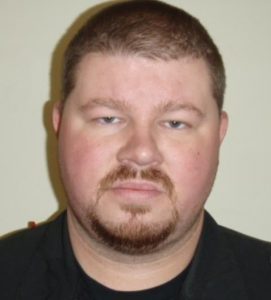 Hanna claimed both officers had been shot in the flank, and one of the officers had a bullet through his hand.

“One appeared that he might have taken a couple of rounds to his chest, but his vest stopped them,” she said.

The deputies were attempting to arrest Foster for two outstanding misdemeanor warrants for battery issued on Jan. 14, 2016 when Foster opened fire on them.

Law enforcement agencies offered their condolences and support for the injured deputies on social media Monday.

“Our thoughts & prayers are going to our #BlueFamily and the community in Bonner County right now. #TBL (Thin Blue Line),” the Spokane Police Department tweeted.

Sandpoint Police Department’s Facebook page was adorned with an image of a Bonner County Sheriff’s Office badge and the message, “In our thoughts & prayers.” 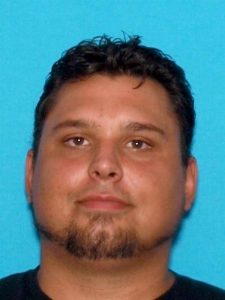