Week 1 at the Festival at Sandpoint

If you’re looking for great music and fun this weekend, look no further than the annual Festival at Sandpoint. Here’s who is playing in the first week: 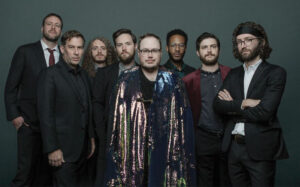 Opening the night will be Seattle-based The Dip, an electrifying seven-piece ensemble that melds vintage R&B with classic pop storytelling. 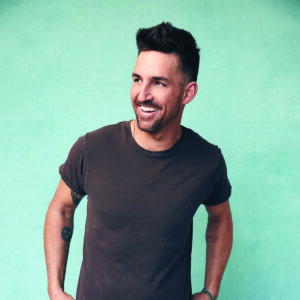 Jake Owen returns to the Festival stage bringing new hit songs that will make you want to get up and boogie. This multiple chart-topping country artist left it all out on the stage the last time he played the Festival in 2017. Owen’s new single, “Made For New,” is rapidly climbing the Billboard Country Airplay charts, and fans should expect to hear a bunch of his eight No. 1 songs.

Opening for Owen is Coeur d’Alene country artist Colby Acuff, who prides himself on writing songs that connect to people, just like his heroes have done his whole life. Acuff’s blend of old-school storytelling and powerful voice will take you to an unfamiliar place of honest country music.

General admission and early entry tickets are SOLD OUT. Concert starts at 7:30 p.m. 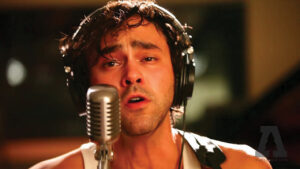 Alejandro Rose-Garcia (a.k.a. Shakey Graves) combines blues, folk, country and rock ’n’ roll, making for a truly unique sound. Starting out as a one-man band, Rose-Garcia used foot pedals to keep a beat with tambourines and a drum he made himself. His hit debut album, Roll the Bones, was just re-released to celebrate its 10-year anniversary, and has since reached the U.S. Billboard 200 chart.

Opening for Shakey Graves is Tré Burt, a singer-songwriter based in Sacramento, Calif. Burt has a lo-fi, rootsy aesthetic, which he honed while busking on the streets of San Francisco and traveling the world in search of inspiration. 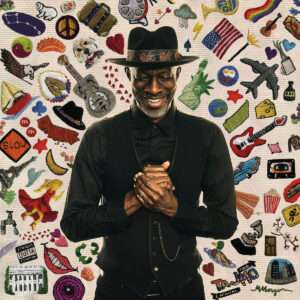 Born in Los Angeles to parents of southern descent, Kevin Moore (a.k.a. Keb’ Mo’) was exposed to gospel music early on in life. As his love for music grew, his popularity in the industry saw similar trends. Moore received his first Grammy Award for his song “Just Like You” in 1994 and the rest is history, as Moore started winning more awards, releasing new albums and touring all over the world. The blues will be rocking at the Festival this night.

Opening for Keb’ Mo’ is The Brother Brothers, an indie folk duo of twin brothers Adam and David Moss. The duo pairs warm acoustics with a funky electric keyboard sound.

See festivalatsandpoint.com for full biographical information about each artist. Check the Aug. 5 edition of the Reader for a recap of Festival — Week 2 performers.