Why we’re so obsessed with this genre of documentary filmmaking

America is obsessed with true crime. It seems everywhere you turn there is another true crime documentary series that delves into the dark, evil, sometimes morbidly funny underworld of criminal activity. Chances are, while reading this, you are thinking of a friend or loved one who is always searching for the next Forensic Files (spoiler alert: there is actually a new Forensic Files reboot that began airing new episodes in February 2020 on HLN). 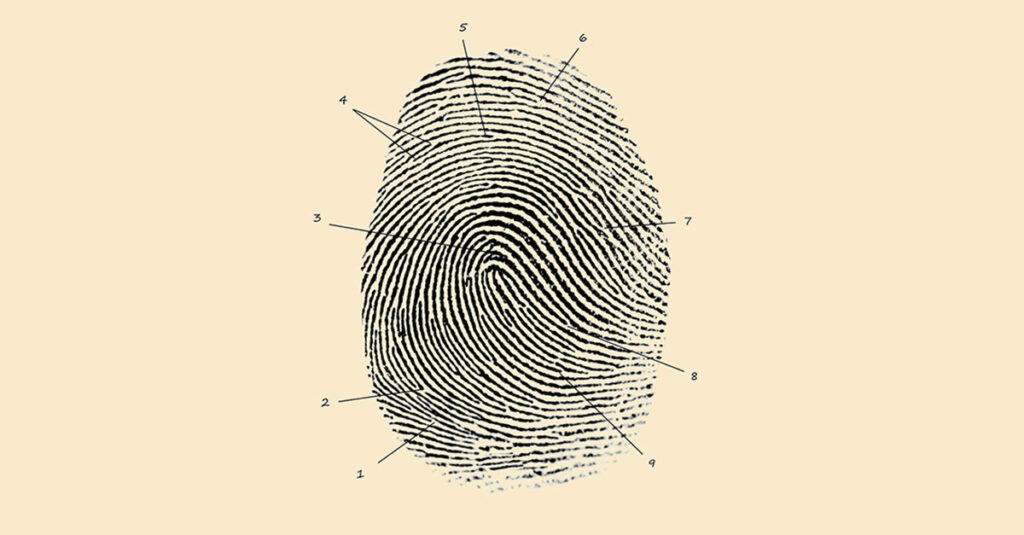 According to experts, the heart of our infatuation with true crime stems simply from the idea that evil fascinates us. Where else can you get such a glimpse into the minds of people who have committed heinous crimes? Forensic psychologist Dr. Paul G. Mattiuzzi, quoted in Psychology Today, said one of the reasons we’re so taken by stories of murder specifically is that it is “a most fundamental taboo, and also, perhaps, a most fundamental human impulse.”

The genre is not a new one by a long shot. Shows like Forensic Files, Unsolved Mysteries and America’s Most Wanted captured our attention in the 1980s and ’90s; but, with the advent of online streaming services and the introduction of the limited series, it’s fair to say true crime has very much become en vogue again. One can’t peruse Netflix without coming across at least a half dozen or more examples of the genre.

For true crime lovers like Ginger Ewing — who acknowledges her obsession with the true crime “runs deep” — the infatuation developed at an early age.

“I grew up on Unsolved Mysteries,” Ewing said. “Robert Stack was my hero. … One of my biggest regrets is not writing him a letter before he passed away.”

Ewing, who is the executive director and co-founder for the nonprofit Terrain art cooperative in Spokane, Wash., said her love of true crime almost led to a career in forensics.

Ewing said she’s more drawn to the “’90s-feel” productions instead of campy, overacted takes on the genre. She said she’s seen every one of the 285 episodes of Forensic Files at least 20 or 30 times, and falls asleep to the show every night. Every. Night.

“Narration is such a big aspect of a quality true crime documentary,” she said. “Robert Stack narrated Unsolved Mysteries. Peter Thomas, he was the narrator of Forensic Files. I know, I’m a geek. … There’s a comparison to AM radio or ambient noise — there’s something about it that’s weirdly comforting to listen to.”

For Ewing, her love of the genre is about more than mere escapism.

“One of the things that it is fascinating to me is nature versus nurture — I know that’s a bit too simplistic — but there isn’t a ton that separates me from a criminal,” she said. “I’m into the psychology behind why people commit crimes. It’s about, ‘What did that person go through in life where committing crimes is the answer?’ Humanizing [criminals] can help you understand their crimes and possibly prevent them. We have to delve into the psychology behind it to better understand it.”

While Ewing has ingested thousands of hours of true crime documentaries over the years, she acknowledged she doesn’t live in fear of a serial killer striking — but she’s prepared for it just in case.

“I think I’m perhaps more acutely aware of crime in general,” she said. “I know if I’m walking down the street I need to make eye contact with people because serial killers tend to target people who don’t make eye contact.”

What’s Ewing’s jam right now for true crime documentary recommendations? Murder Comes to Town (“It reminds me of a modern-day City Confidential — Bill Curtis was the narrator for that one”); Case File podcast (“Hands down the best true crime podcast; the narrator is really engaging”); and Evil Lives Here (“That one is about a family member who commits heinous crimes — it’s more intimate with the knowledge in the psychology of why someone commits a crime”).

What does Ewing’s husband — fellow Terrain founder Luke Baumgarten — think of her obsession?

“He thinks I’m crazy,” she laughed. “But he gets his video games, I get my true crimes. There’s balance there.”