The power of words

Overcoming hate to see ‘the others’ in us

Nothing warms the heart more than when someone sincerely tells us they love us — when the cat jumps in your lap and begins to purr or you are met at the door by a tail-wagging dog, just thrilled you are home. A card, an email, words with action reaffirming genuine emotions of love. 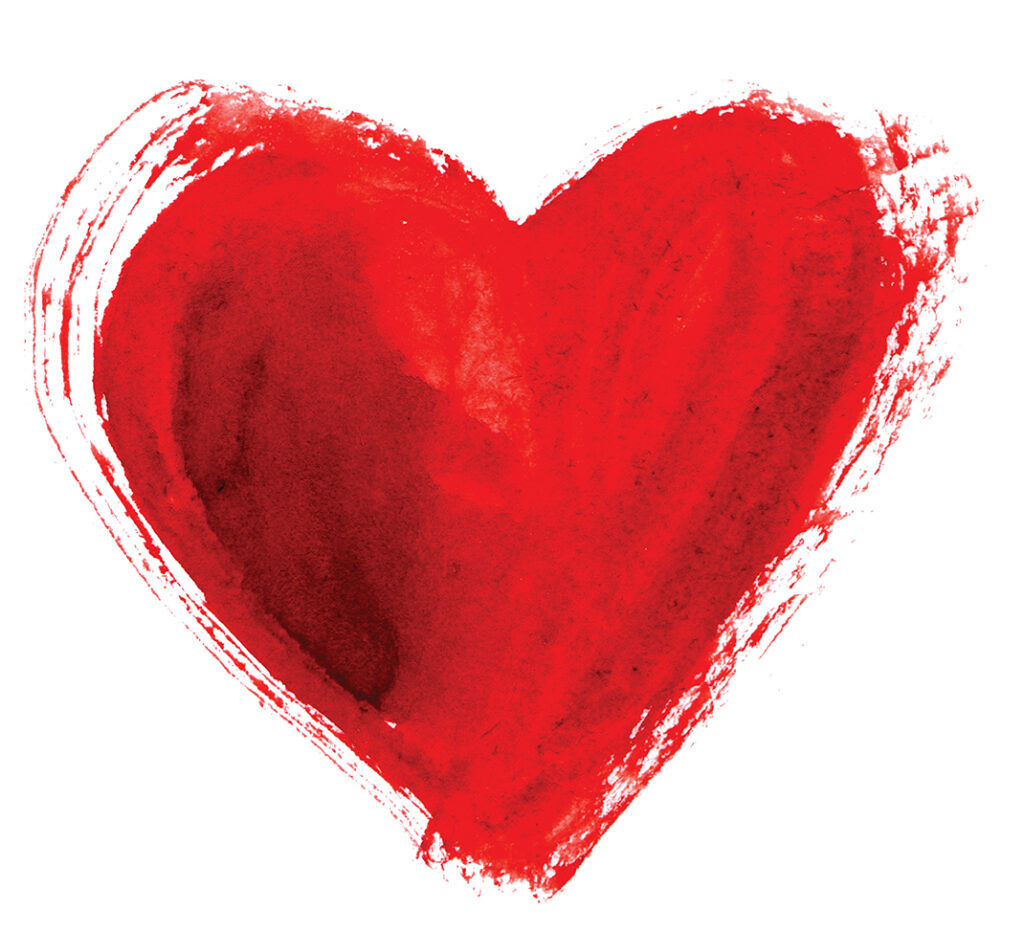 On the opposite end of that spectrum is another word, one that when heard has a visceral effect, a wrenching in your belly and a sour taste in the mouth. A word that can bring tears and feelings of powerful wretchedness not only to the recipient but also by the user: hate.

Hate, I heard once, is like a hot coal — the longer you hold it the deeper it burns into you. It burns into your heart and your very soul, frequently spilling out and affecting those around you.

So where does hate come from? A baby generally only knows love from the day it is born, and frequently before. Hate is acquired. It is an insidious monster that must be fed, fueled and modeled, and is like a cancer consuming from the inside out, the body of its host. Hate is self centered and in some respects self loathing.

The latest mass shooter only wanted to talk to his mother, not fully realizing that he just killed several mothers and fathers depriving entire families and children of parents, brothers and sisters, and the privilege of ever speaking with their loved ones again. The inability forever to say I love you.

Hate dehumanizes its targets. Spewing from the hater’s mouth, mixed with profanity are venomous words targeting individuals of certain ethnicity, religion or sex. They don’t use first nor last names but instead bundle their targets into objects — them and us.

The Bonner County Human Task Force, partnered with our local public library, recently presented a film called, Healing from Hate: The Battle for the Soul of a Nation. The film basically was interviews and narrations from individuals who had left their various organized hate groups and formed a supportive network to heal. For many it meant leaving family and friends to instead join a society advocating the opposite: compassion and empathy; or, as some would call it, love.

Hate and intolerance are nothing new. Voltaire wrote about the need for tolerance in 1763. more than 250 years ago. I think Martin Luther King, Jr. said it best when he said, “Our scientific power has outrun our spiritual power. We have guided missiles and misguided men.”

It is not an issue of liberal or conservate — it is a human issue. Unless you are Native American your people came from somewhere else. Some volunteered to come here and some did not. Whatever your perspective, your religion or your skin color, we are a united and diversified group, all stitched together like a colorful crazy quilt. When we set hate aside we can unite beautifully enriching everyone’s lives with liberty and justice for all.

I would like to think that Idaho is too great to hate but that is going to take a united front and community efforts to embrace our rich diversity and regain global respect. It is up to each of us to open our hearts and see “the others” as us.