Survey results: Most want dogs at City Beach, with restrictions

Prompted in part by the ongoing debate over how best to manage the goose population at City Beach, the city of Sandpoint floated a survey in June asking area residents how they feel about allowing dogs in public parks, trails and open spaces. The people answered in huge numbers. 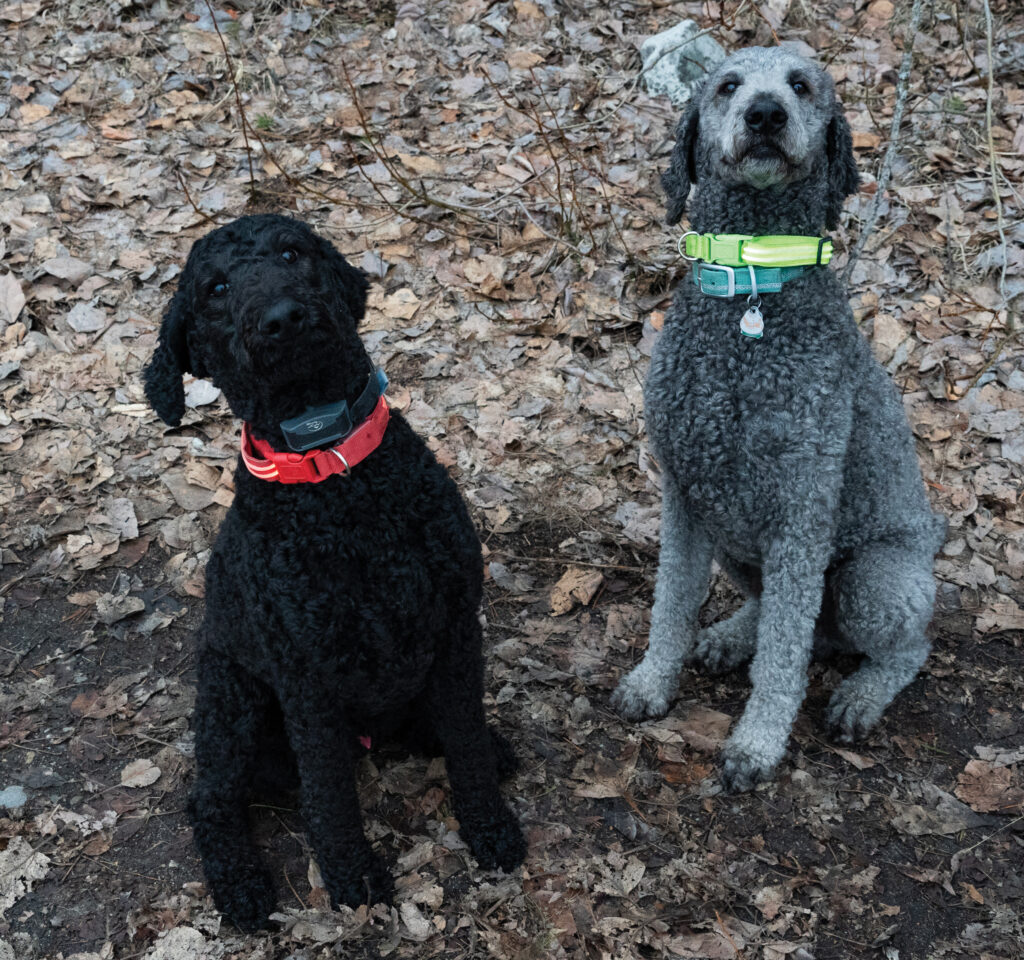 By the time the survey closed June 30 on the city’s public engagement platform, opentownhall.com, 811 visitors had left 655 responses, amounting to 32.8 hours of public comment at three minutes per response. Far and away, the most heavily trafficked survey presented by the city, which this year earned an award from the Idaho Association of Cities for its public engagement efforts.

The results, which city spokesperson Mary Malone said are still being combed through by City Administrator Jennifer Stapleton, came down decidedly in favor of allowing dogs at City Beach — 18.1% of respondents gave an unqualified “yes” to the idea, while 56% of survey takers said “yes — with restrictions.” A total of 25.9% of respondents were opposed to the allowing dogs at the beach.

The city amended its dog ordinance in 2011, allowing dogs on-leash at Lakeview and Hickory parks, as well as in 2013 when it allowed dogs on the Humbird Mill Park/Pend d’Oreille Bay Trail with leashes recommended.

According to the city’s survey, the council, mayor and staff “have heard many requests for changes to the city’s current policy,” aimed at three outcomes: deterring geese and lessening their impact on City Beach, creating more fenced-in dog parks in the city limits and allowing dogs at parks during off-season times to give residents — and their pets — the opportunity to get exercise during the winter months.

It is unclear when the dog ordinance may be revisited by the City Council, though Councilman Andy Groat has signaled his interest in looking again at City Code to allow for more flexibility in granting dogs and their owners freer access to public spaces.

See the full results of the survey at bit.ly/3gCMTk2.