Bonner County is among the eight counties split in the legislative map upheld Jan. 27 by the Idaho Supreme Court, along with Ada, Bannock, Bonneville, Canyon, Kootenai, Nez Perce and Twin Falls counties. 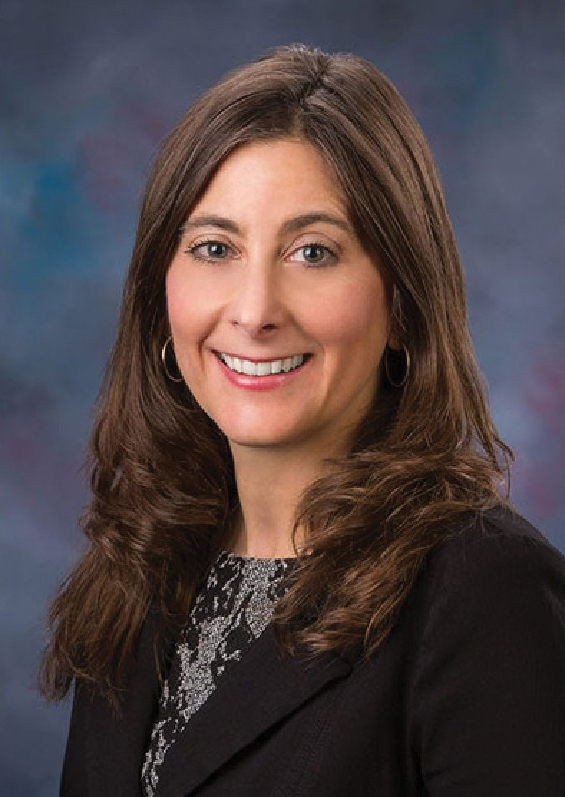 The new map carves out the southwestern-most portion of Bonner County, moving it from District 1 to District 2, which now includes about half of Kootenai and all of Benewah, Shoshone and Clearwater counties. That change includes shifting the boundary line north of Blanchard, meaning current District 1A Rep. Heather Scott now resides in District 2.

“On the next ballot, if I choose to run I will be in a different district,” she told constituents in a video posted Dec. 17 on her website, repheatherscott.com.

That also means residents of District 1, which includes most of Bonner and all of Boundary County, will have a House seat to fill in the 2022 election, with primaries scheduled for Tuesday, May 17.

Hot on the heels of the Supreme Court ruling, one candidate has already announced a run for the District 1A seat: Travis Thompson, who threw his hat into the ring on Feb. 2. The official opening of the candidate declaration period is Monday, Feb. 28.

To view the legislative map and related material, go to legislature.idaho.gov/redistricting/2021 and click on the “Adopted Plans” tab. The map is listed at the bottom of the page under the heading “Adopted Legislative Plan.” To search for an address and determine its legislative district, click “L03 Map Viewer.”