Goal is to seek solutions for range of income levels

As both regional and national headlines continue to pile up regarding the lack of affordable housing — especially in the Northwest — the recently formed Sandpoint Workforce Housing Task Force gathered for its first meeting Aug. 10, establishing its scope and affirming its commitment to seek housing solutions for the widest possible swath of area wage earners. 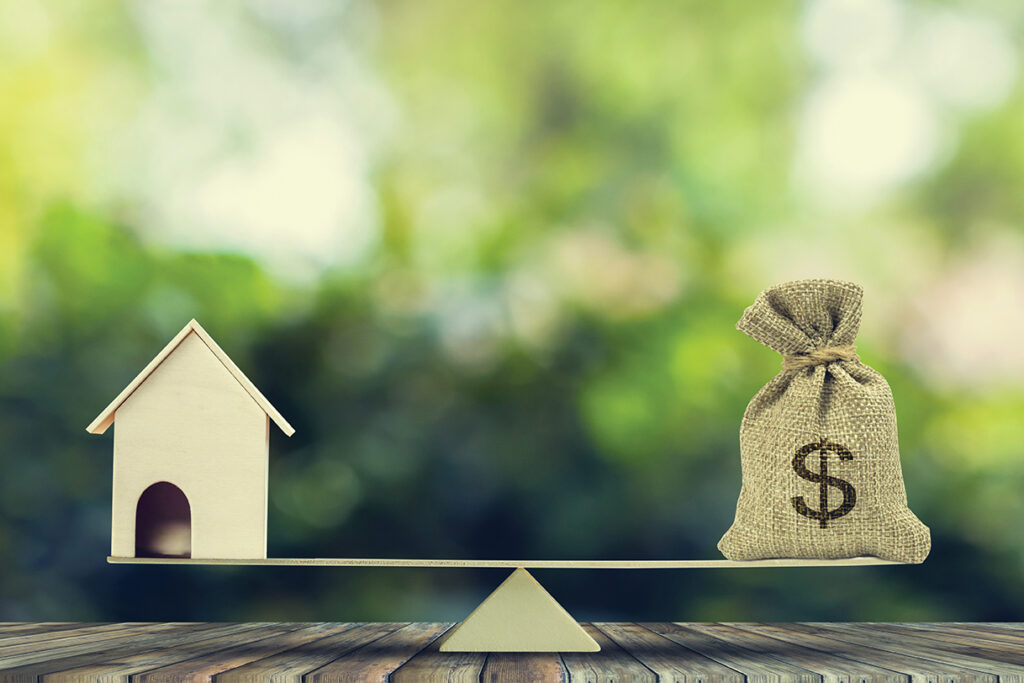 With its membership selected by Sandpoint Mayor Shelby Rognstad, and serving as an advisory group to his office, the task force has begun its work by drilling into the results of a July 13 survey on workforce housing needs sent to all business licence holders in the city and those on the Bonner County Economic Development Committee’s email list.

The picture painted by that survey — which drew 127 respondents, representing about 10% of local businesses and nearly 4,000 full- and part-time employees, or 11% of the area workforce — was grim.

Respondents said that an estimated 586 potential workers were not hired “at least partly as a result of poor housing availability or affordability.” Meanwhile, an estimated 342 employees left their place of work because of lack of affordable housing.

Rognstad told the Reader in an interview Aug. 11 that “we’re in a crisis” and “somebody’s got to do something.”

“That’s why I felt compelled to pull this task force together,” he said, “to try and see what we can do as a community to take more direct action right now.”

Putting a finer point on it, Rognstad said, “Basically the gist of it is 25% of our workforce is directly impacted because of housing. That’s a lot of jobs.”

With the median home sale price in Sandpoint pegged at about $600,000 — compared to an area median income of $64,500 — the situation for both prospective home buyers and renters is dire.

According to Rognstad, the typical definition for workforce housing is availability for those earning 80% to 120% of the AMI, though “that definition is fluid,” he said, adding that, “for Sandpoint, I think we’re looking at more than 50% to 120%.”

“I wanted to walk [out of the Aug. 10 task force meeting] hopefully answering one question with the group, and that is: Who are we serving? Are we just serving that 80% to 120%? Because, well, that’s great for the nurses and the police officers and firemen — the people who are gainfully employed and have a very stable income,” he said, “but it doesn’t include teachers, it doesn’t include anyone in the service industry, anyone in retail, etc., etc., which is 43% of our economy.”

That said, Rognstad cautioned that whatever recommendations come out of the task force — which would be referred to either the Planning and Zoning Commission or City Council, as the case may be — won’t be one-size-fits-all.

“Obviously we’re not going to be able to enable somebody making minimum wage to be able to buy a home in Sandpoint,” he said. “But should there be some option for a minimum wage worker to find a studio apartment or a one-bedroom or a room in a house somewhere? Yes. Absolutely.”

Rognstad said the task force — whose members include a range of stakeholders, from large employers to affordable housing experts to community leaders from both nonprofits and county government — are approaching the issue looking at tiers of AMI, with a focus on rental availability and affordability for lower AMI earners and home purchase opportunities for those households in the higher wage categories.

“Trying to serve rental housing to the 50% AMI is a completely different package of solutions than trying to enable someone making 80% to buy a home,” he said. “There’s a million ways to skin this cat and it’s really a million different cats.”

Though the task force has only recently gathered for its first meeting, Rognstad is optimistic that results — at least in the form of recommendations — will be soon forthcoming. If nothing else, at least the conversation about affordable housing is being had in earnest by those in a position to bring both expertise and resources to bear on the issue.

“A lot of it is really just that — bringing everybody together that can have an impact on this issue and enabling them to help solve it,” he said. “The motivation is there, the resources are there. I think, very organically, the solution just comes to the surface through that kind of collective organization.”