We’ve all seen at least one magic performance in our lives. It may be difficult to explain, but it happens reliably again and again for our entertainment. If you think about it, performing entertaining magic tricks is a lot like the internet in that regard: difficult to explain, but easy to enjoy. Any trick that has been performed has not broken any laws of physics or it wouldn’t have been performed at all. This statement should not be confused with the idea that performing magic is entirely safe, but anything can be dangerous with enough applied force.

Magic as a performing art has a long history, being first recorded around 2700 BCE in Egypt, though it’s likely it was performed to some degree well before anyone started writing it down. Some of the earliest forms of magic tricks are reflective of what we still see today, albeit some variations were considerably more macabre. While the “cups and balls” routine likely hasn’t changed much in 5,000 years, animal illusions certainly have. It’s common now for magicians to showcase an empty hat to the audience, and then suddenly release birds or a rabbit from within. The illusionists of ancient Egypt would decapitate the animal, replace the head and it would mysteriously return to life — though it’s believed this was largely played up in the record to make the magic seem more miraculous and fantastic. 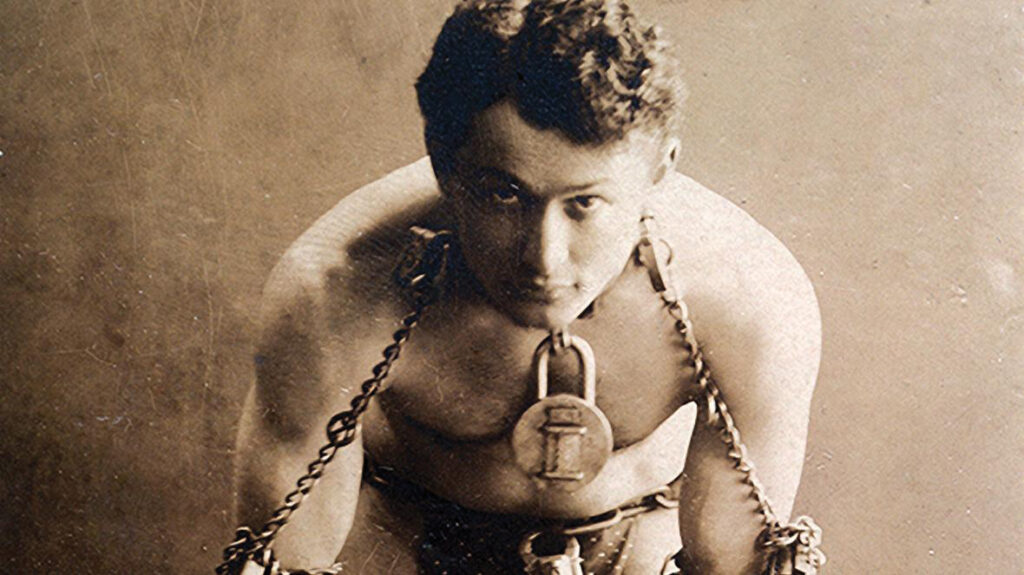 In the centuries following the fall of the Roman Empire, which would come to be known as the “Dark Ages,” the practice of magic as entertainment fell into steep decline. The spread of the Catholic Church’s influence throughout Europe, widespread superstition and a general fearfulness of the unknown led to cries of witchcraft in many things related to the illusory arts. Instead, much of what was known of performance magic began to slip into theater performances, which would become more elaborate into the Medieval period, and especially during the Renaissance and Enlightenment, respectively.

It was in the early 1700s that magic acts became extremely popular and profitable for some, as famed magician Isaac Fawkes would begin to incorporate contortionists into his acts. At the time of his death, he had accrued a small fortune of ten thousand pounds, which would be over a million dollars today — not too shabby for a performer.

The invention of the camera revolutionized and revitalized the art of magic. Harry Houdini would go on to perform a number of tricks on the silver screen, paving the way for today’s titans such as Penn and Teller, David Copperfield and Criss Angel, who have all gone on to take the theatrics and spectacle to new heights.

I’m sure you’re reading through this, just waiting for me to spoil all of the tricks. You’ll have to wait a bit longer for that.

At its heart, magic is performance. It’s a spectacle designed to bewilder and entertain us. Every trick is a theatrical story arc, with dramatic build-up, mystery, and sometimes the macabre. In fact, the tricks that promise to be the most gruesome are often the ones people love the most. Who among us isn’t familiar with the act of a magician sawing through his box, and presumably, his assistant? We know it is safe, but some primal part of our brain still fears and relishes the idea that there may be horrible bloodshed.

To my understanding, it’s the same reason most people watch NASCAR.

In order for magic to bewilder, it needs a few elements to come together. Your view must be obfuscated in some way and your attention must be misdirected — some skillful performers will feign forgetfulness or distraction of their own to break your attention on the trick just long enough for it to be performed to perfection. It’s a ruse, but it’s always for your entertainment and enjoyment.

“So Brenden,” you may ask, “where are you hiding the science of the tricks? When will you tell me how they work?”

Well, put simply: I won’t… but the library will. Head into the nonfiction section, specifically the shelves housing 793.8 in the Dewey decimal system, to find a slough of instructional books on the illusory arts. If you’re looking into these just to spoil the tricks, then I feel sorry for you. The fullest enjoyment of these books comes from learning the tricks and dazzling those around you with skillful displays of roguish guile.

I’ll do you one better. Would you like to see an actual magic show, from a nationally acclaimed magician?

The Clark Fork Library will be hosting Bob Fellows on Thursday, July 29 at 5:30 p.m. He’s going to saw someone in half, which is certainly something you don’t get to see every day. If you’re a visitor to the area that hasn’t been through Clark Fork yet, you won’t want to miss this event! The drive along Highway 200 is one of the most beautiful and scenic stretches of road in the country. Clark Fork has some great food, you’ll get to see where I went to school and you’ll even get a free magic show out of the whole deal, so don’t miss out!