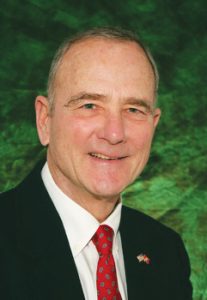 At forums and in news articles, Suppiger, Kelly and Williams defined themselves as candidates who largely supported the school district’s recent accomplishments and sought to build upon them. They repeatedly called attention to their opponents’ lack of support for the $17 million supplemental levy in March.

According to the Bonner County Elections Office, the school board election was a relatively low-turnout affair. Out of 21,257 registered voters in the affected voting precincts, only around 15 percent went to the polls or submitted an absentee ballot. 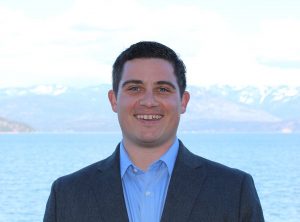 Given the low numbers, it shaped up to be a comparatively early night completing the vote count. And according to Bonner County Clerk Michael Rosedale, it was, with the office wrapping up its work at around 11:30 p.m., hours earlier than past elections. However, a large number of write-in votes, particularly in the Pend Oreille Hospital District election, slowed work significantly. The problem was that despite there being no eligible write-in candidates for the race, hundreds of write-in votes nevertheless poured in.

“It went longer than expected, but it was by far the earliest night we’ve had,” Rosedale said.

The night also marked some new procedures for the Elections Office, including the ability to post absentee ballot results almost immediately after the polls close. According to Rosedale, it’s useful information that oftentimes predicts the election outcome. 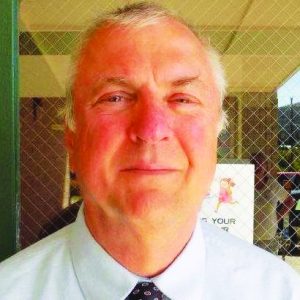 “We plan to do that from here on out and have absentees ready right on the clock,” he said.