“All of us have stories about a close call with an aggressive driver — one who was speeding, weaving through traffic, tailgating or running a light,” ISP Lt. Allen Ashby stated in a media release, “but it’s not always a close call. Aggressive driving causes crashes which are entirely preventable.” 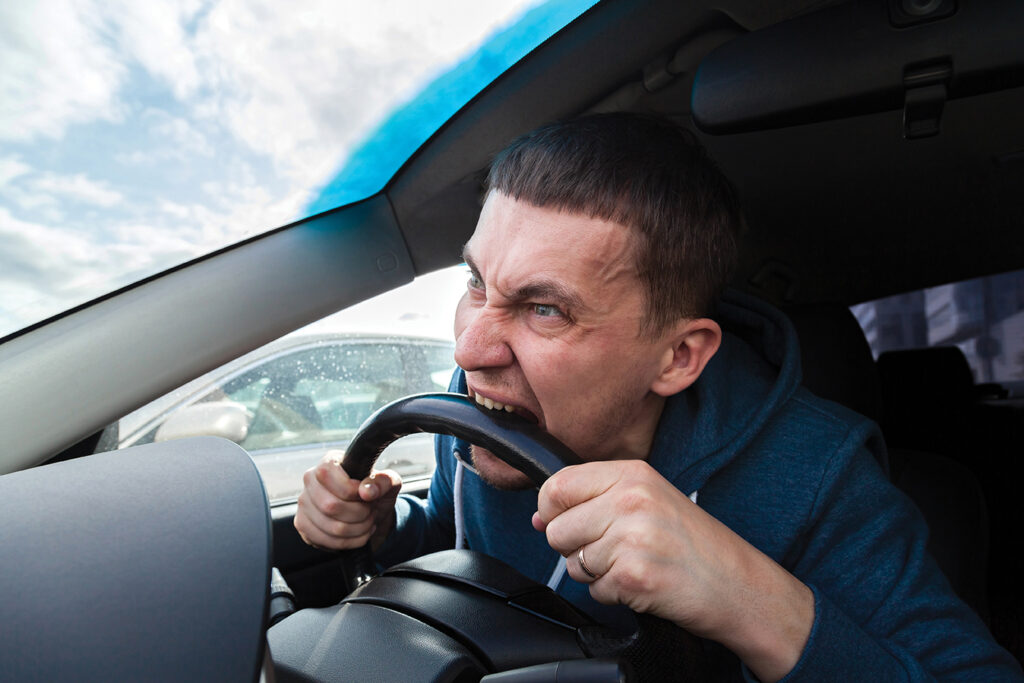 The extra patrols will specifically look for drivers engaged in aggressive behavior, which the agency described as speeding or driving too fast for conditions; ignoring traffic signals; tailgating; weaving in and out of traffic; improper or abrupt lane changes; passing on the shoulder; and making rude hand or facial gestures, screaming, honking or flashing lights in an aggressive manner.

According to ISP, aggressive driving is a factor in half of all crashes statewide, and a factor in more than one-third of all fatality crashes.

“In a recent two-year period, aggressive driving contributed to 222 deaths on Idaho roads.  Another 1,913 people were seriously injured in aggressive-driver-involved crashes,” the agency reported, citing statistics from the Idaho Transportation Department Office of Highway Safety.

ISP encourages motorists to report aggressive driving. To do so, officials recommend finding a safe place to pull over and call 911 or *ISP (*477), providing the dispatcher with your location, a description of the involved vehicle and a license plate if possible.

ITD’s shift-idaho.org/aggressive-driving web page further advises those who experience aggressive driving to stay calm, do not challenge an aggressive driver, avoid eye contact and ignore any hand gestures — “do not return them,” the agency stated.

“If aggressive driving leads to deliberate acts of violence, this is road rage, a criminal act,” according to ITD.

“We all have the responsibility to pay attention to how we are driving; have patience; and protect other drivers, passengers and pedestrians,” stated ITD Office of Highway Safety Manager John Tomlinson in a media release.

The expanded patrols — which includes nearly 60 other law enforcement agencies throughout Idaho — are funded by a grant from the ITD Office of Highway Safety through the National Highway Traffic Safety Administration.

“Sometimes a citation is what educates a driver about the dangers their behavior poses to themselves and others,” Ashby stated. “It’s often hard to know what we preven, but we do know Idahoans are alive today because of these statewide efforts.”