Comedy for a Cause to benefit the Panida

Richie Minervini and Kristi McHugh to provide a night of laughs

With only the slightest tinge of humor in his voice, Richie Minervini shared a realization he had recently while considering the coronavirus pandemic.

“The most interesting thing about this is that it happened in the year 2020,” he told the Sandpoint Reader, “and people have 2020 vision — but nobody saw this coming.” 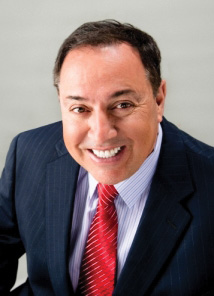 In all seriousness, Minervini knows that the pandemic is taking its toll on historic theaters across the country, including one close to his heart: Sandpoint’s own Panida Theater.

In order to help the theater — which recently put out a call for more than $40,000 in donations to make ends meet through the end of the year — Minervini is headlining a Comedy for a Cause show on Saturday, July 18 at 7:30 p.m. to raise funds.

Minervini first laid eyes on the Panida in 2019, when he visited his sister in Sandpoint and stayed for a knee operation. A self-proclaimed “historian when it comes to comedy,” the former owner of Long Island’s East Side Comedy Club said the old theater struck him as beautiful.

He said he found the town and its people “very pleasant,” and during his second visit of 2019, decided to perform his first Comedy for a Cause show to benefit the Bonner Community Food Center around Thanksgiving time.

Panida Executive Director Patricia Walker said the show was a hit with locals of all ages.

“People commented [that] their sides hurt from laughing so hard,” she said. “It is good comedy and he knows his craft. He is never crude or off-color, and we had teenagers in the audience that laughed and had a good time as well.”

Walker said seats for the show are limited, as social distancing protocols will be in place. There will also be marked entrances and exits, as well as extensive cleaning. 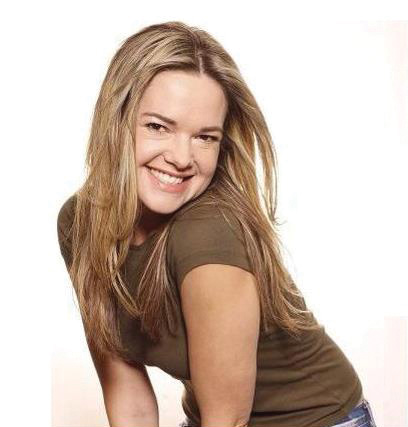 Minervini shared high praise for McHugh, calling her “easy company to be with” and her acts “easy breezy.” He said she’s “on the cusp of breaking really big,” but added that up-and-coming acts are always superstitious about saying such things.

“But I can assure you that she’s going to be breaking in with comedy or sitcom in the next two years,” he said.

As the former owner of the club where stars like Rosie O’Donnell, Jay Leno, Eddie Murphy, Kevin James and Ray Romano got their starts, it’s safe to say that Minervini knows what he’s talking about.

He’s also an authority on what makes small, historic venues like the Panida special, having played venues large and small all over the world.

“If these theaters close, the people are going to really miss out on a great entertainment experience, and unique performers come to theaters like this,” he said. “And then, you know, you’re sitting at home watching TV. You need a theater like this. You absolutely need it — it’s important.”