In a presentation to the Sandpoint City Council at its regular meeting April 21, City Administrator Jennifer Stapleton presented a range of proposed policies to expand dog-friendly areas at several local parks, including City Beach.

Specifically, Stapleton said staff recommends allowing dogs on-leash at the beach — both on the grass and paved pathways — seasonally from Sept. 15 to April 15; dogs on-leash year round on the pathways at Travers and Centennial parks; and to proceed with design and funding for a dog park as envisioned at Memorial/Lakeview Park. 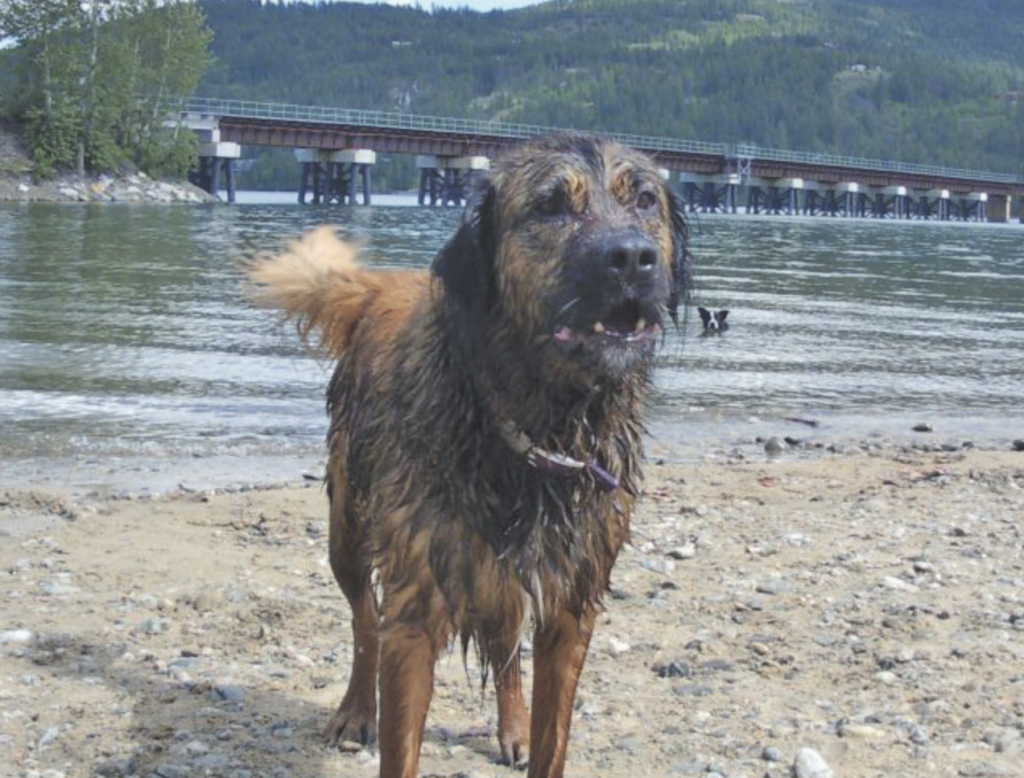 “We were probably conservative with some of the recommendations relative to the feedback we received,” Stapleton said, while also noting, “there were a fair amount of concerns relative to people not picking up after their dogs.”

Feedback came from a survey on dog policies launched last summer, but which the city held until after completion of the Parks and Recreation Master Plan. According to Stapleton, the survey “was actually one of the most successful surveys we’ve done,” drawing around 700 respondents.

Overall, City Beach was far and away the most popular option for allowing dogs on a seasonal basis, followed by Travers/Centennial. The latter was characterized as an attractive site for loosened dog policies in large part because its pathways are maintained by the city year-round and are frequented by elderly residents who use them to get exercise both for themselves and their dogs — despite it being technically prohibited.

“It’s pretty much constant,” Stapleton said, adding that despite posting between 15 and 20 signs stating the policy, as well as enlarging the sign at the beach entrance, the city could probably post an employee there full time just to deal with the complaints from other users unhappy with scofflaw pet owners.

“We’re looking for a way to thread the needle,” she said, giving dog owners more freedom while also providing for enforceability and — perhaps just as important — keeping public areas sanitary.

Councilmember Deb Ruehle, who said she was “neither here nor there with it,” wondered whether the city even has the staffing to handle that enforcement and cleanup.

“We already know that the Bay Trail is problematic, so we can assume that anywhere we open this up will immediately become just as problematic,” she said.

Noting that 78% of survey respondents said they’re willing to drive more than a mile to access dog-friendly facilities, Ruehle also questioned “are we creating a problem on some levels that maybe we don’t need to create?”

Stapleton said city staff will continue to gather feedback and go back before the City Council for a final decision at its next regular meeting on Wednesday, May 5.