Bonner County commissioners voted unanimously April 12 to terminate the local disaster emergency the board declared on March 16, 2020, putting an end to the county’s formal acknowledgement of the novel coronavirus pandemic.

Emergency Management Director Bob Howard presented the resolution to the commissioners, which states that because “there is no longer a threat to life and property in Bonner County regarding [the] COVID-19 pandemic,” the disaster declaration should be terminated. 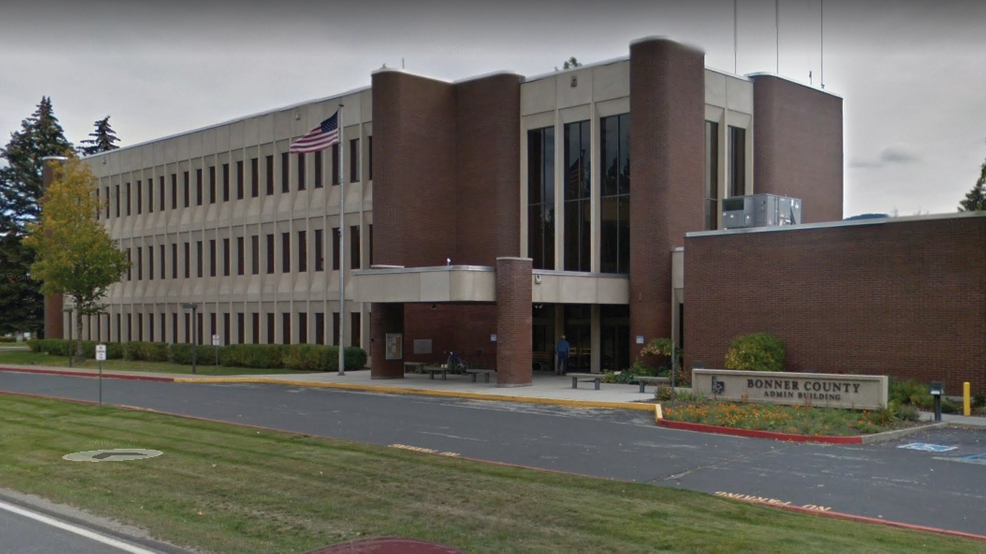 Resident Dan Rose, during the public comment portion of the item’s discussion, asked if the commissioners were ending their emergency declaration “because the governor said so or because we said so.” Idaho Gov. Brad Little is set to end the state’s COVID emergency on Friday, April 15.

Howard and the commissioners affirmed that Tuesday’s move had nothing to do with decisions at the state level.

“It was just something we hadn’t wrapped up,” said Commissioner Dan McDonald. “We needed to wrap it up. It kind of fell through the cracks.”

Rose pressed the commissioners on whether it was “the board’s position that the emergency existed all the way up … until this time.”

“Last week, the week before, the month before that — there was still an emergency?” Rose asked.

“Not that we believe, no,” McDonald said.

Bonner County commissioners have been frequent opponents of anti-pandemic measures since March 2020. In November 2020, Commissioner Steve Bradshaw proposed a resolution to pull funding from the Panhandle Health District in retaliation for the public health authority’s multi-county mask mandate. The measure did not come to a vote after county counsel determined it unlawful.

Bradshaw proposed a resolution in August 2021 declaring Bonner County a “Constitutional County” opposed to any and all mandates — specifically, mandates related to virus mitigation. The resolution required heavy editing in order to fall under the board’s legal purview, but was ultimately passed in October, cementing the county’s position against mandating masks or vaccines.

Bradshaw, who is running for Idaho governor in the Tuesday, May 17 Republican primary election, called the anti-mandate resolution a testament to what the board could “achieve” when its members used “teamwork.” McDonald said that the move simply expressed the board’s “official opinion and position.” Commissioner Jeff Connolly, who initially opposed the resolution and called it a “political stunt” by gubernatorial candidate Bradshaw, ended up voting in favor of the pared-down version. Still, he called it a “waste of time.”

Commissioners voted unanimously to end the COVID disaster declaration on April 12. In response to a question from the public, McDonald said another COVID emergency could be declared should cases of the virus again rise in the county, noting that government bodies often declare disasters so that they “can access other funding if we need to,” such as money from the Federal Emergency Management Agency.

“That’s the only reason to declare them,” he said.