As one of Sandpoint’s most prolific musicians, Benny Baker has spent decades honing his craft. Whether playing solo, with his numerous bands around Sandpoint or shredding the “Star-Spangled Banner” at the Festival at Sandpoint, if you’ve listened to live music downtown, you’ve probably heard Baker’s tunes.

Baker returned for his fifth season to play a weekly concert series on the back patio at Connie’s Lounge. Called Benny on the Deck (you just hummed the Elton John song, “Benny and the Jets,” didn’t you?), this series promotes a casual, fun atmosphere to turn the mid-week blues into rock ’n’ roll. 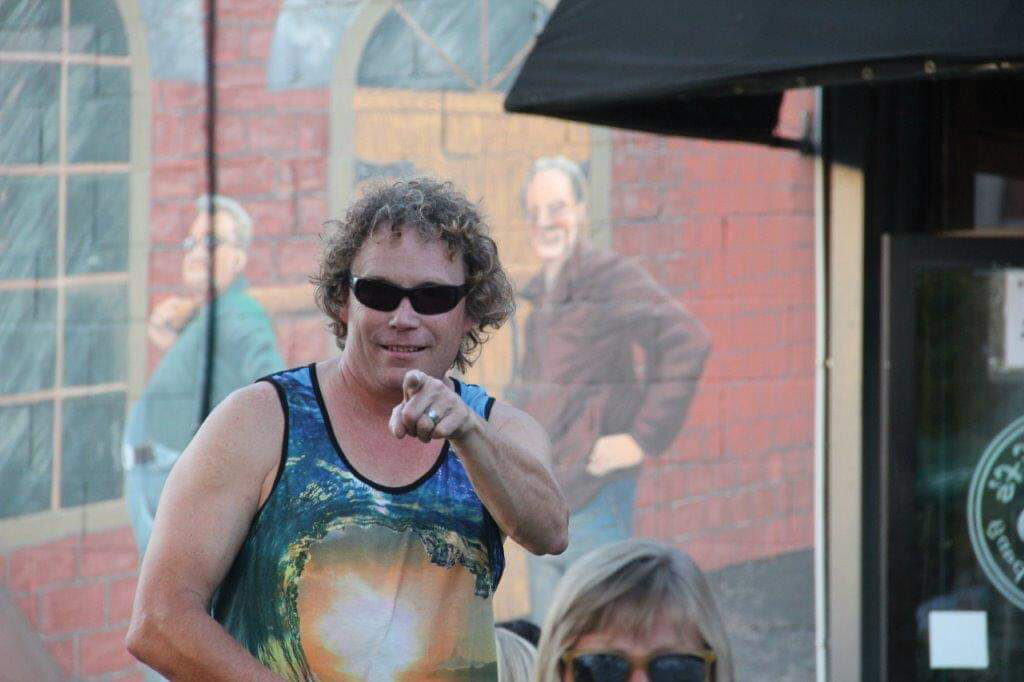 The shows are also a who’s who of the Sandpoint music scene, as Baker invites a different special guest each week.

“The best thing to expect is the unexpected,” Baker told the Reader. “I love bringing in new people I’ve never played with before and see if there’s chemistry or not.”

Baker usually begins each show with a set, then the special guest follows with a set of their own.

“Then, we’ll try to play a few songs together at the end,” Baker said. “To me, that’s what I love most about this show — you get to play an arrangement with someone you may have not heard before.”

Benny on the Deck takes place every Wednesday night, with the music going from 5-7:30 p.m. on the back patio at Connie’s Lounge (323 Cedar St., in Sandpoint). The next show will be Wednesday, June 29 with Sheldon Packwood as special guest.

Baker said the weekly show is always one of his favorite gigs, mainly due to the cool atmosphere on the patio and the fact that he gets to connect with local musicians, many of whom are close friends and bandmates.

“Take Kyle Swafford, from The Other White Meat,” Baker said. “Him and I have played music together for 33 years now. You can totally read each other’s minds. I guess sometimes that’s not a good thing, but musically it usually is. There are also some longtime regulars, Sammy Eubanks, Steve Livingstone from Spokane and so many more.”

Baker said he usually tries to book primarily Sandpoint musicians, but occasionally will pull in some talent from Coeur d’Alene and Spokane to spice things up.

Under new ownership, Connie’s has launched into several improvements that Baker said has made a positive impact.

“I really like the new owners Lars and Chris’ whole attitude,” Baker said. “It’s so positive, and they’re putting a lot of energy back into the bar. They are actually improving it by the week. They took out a big center post in the bar, re-did some of the lighting, got some new tables inside and outside. Plus, they just re-did that super cool iconic sign out front, which looks great. If you haven’t seen it yet, you gotta stop by and check it out.”

Benny on the Deck schedule of special guests • 5-7:30 p.m. every Wednesday