Idaho-based Western Watersheds Project, along with four allies, is asking a federal judge to halt the U.S. Department of Agricultural Wildlife Services from conducting any more wolf killings until a new environmental impact statement is drafted. According to organization officials, the last environmental study, conducted in 2011, is badly outdated. 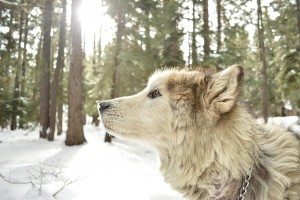 The lawsuit alleges that the USDA killed 72 wolves last year through “foothold traps, wire snares that strangle wolves, and aerial gunning from helicopters.”