The city of Dover Planning and Zoning Commission will consider a zone change to the former Thorne Research Center property, designating the entire site commercial, rather than its current mix of commercial and residential.

Property owners Kelly and Albert Czap requested the change, which would affect two parcels totalling 8.162 acres. Planning commissioners will address the request at their Thursday, March 4 meeting, which is scheduled for 6 p.m. at Dover City Hall, 699 Lakeshore Ave. 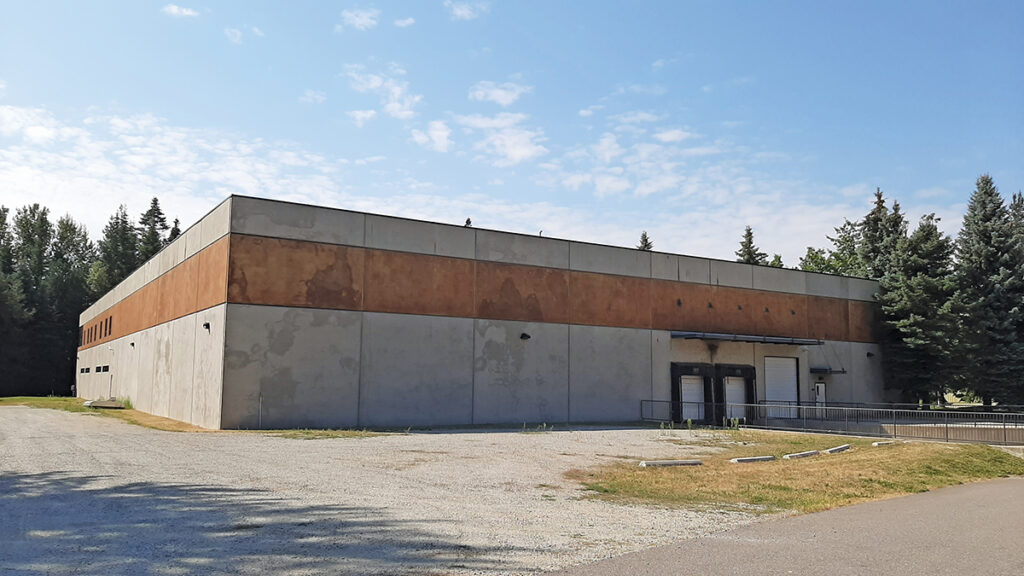 The building formerly occupied by Thorne Research in Dover. Photo by Ben Olson.

According to Dover Mayor Mike Davis, the matter before P&Z is mostly housekeeping. Built in the late-1990s, the once-vitamin producer’s facility had originally been planned to cover 36,000 square feet, but ended up at 57,000 square feet. That additional 20,000 or so square feet spilled into parcels zoned residential, “and somehow it never got fixed or corrected, you know, the way things were many, many years ago,” Davis said.

“The issue before Planning and Zoning is to fix the zoning; in other words, to turn what is being used as commercial into commercial,” he added.

Yet, potential future development at the former Thorne property has been a matter of local speculation since August 2020, when a Spokane Valley-based medical firm made public its plans to embark on an ambitious multi-faceted operation on the site, including anything and everything from medical services admin staffing; to manufacturing and distribution of medical collection kits for bone marrow, blood, urine and tissue samples; to processing and cryogenic storage of stem cells.

Davis said that project “never really materialized. We never even got an application from them.”

Meanwhile, the property owners “are working diligently to bring another operator in and they’re working with the city.”

The mayor also made it clear that whatever new development occurs at the former-Thorne property will be subject to a conditional use permit.

“Anything from what it was as a vitamin producer would have to be modified or renewed for whatever purposes and that would all be done in a public hearing,” Davis said.

Meanwhile, the public is invited to attend the Dover P&Z hearing, with the deadline for submitting written comment or other materials set for 4 p.m. on Feb. 25.